In 1945, the world discovered the films the Allies made in the concentration and extermination camps. We may have their images, but we know little, if anything, about the people who made them and even less about the conditions in which they were produced. We have decided to follow the paths of three Hollywood directors: John Ford, Samuel Fuller and George Stevens. 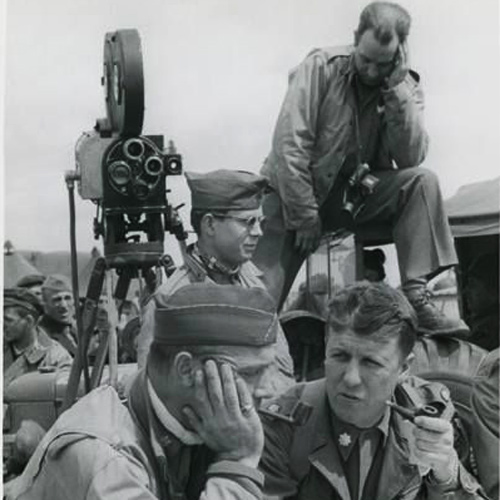 The Shoah Memorial exhibition that will be presented in the Gulf Coast city of Mobile, Alabama focuses on a little-known aspect of the work of three major American directors.

The makers of great films such as The Grapes of Wrath (Ford), Shane (Stevens) and The Big Red One (Fuller) spent time in uniform in Europe during the Second World War. 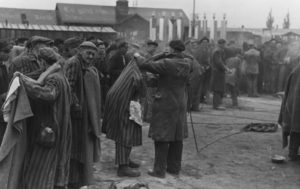 They filmed the war’s daily grind and the opening of the concentration camps. Their images are an essential visual testimony on the conflict’s reality. The montage of their films shows the liberation of Dachau accompanied by notes they wrote. 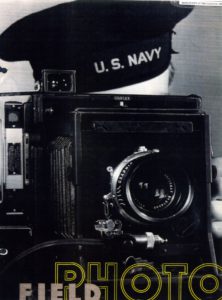 Workshop : Films and Archives of WWII and the Holocaust.

Opening reception of the exhibition "Filming the Camps, from Hollywood to Nuremberg"