At the occasion of January 27th, when the Auschwitz Birkenau camp was discovered 77 years ago, the commemoration ceremony was held this morning in the crypt of the Shoah Memorial in Paris.

At the occasion of January 27th, when the Auschwitz-Birkenau camp was discovered 77 years ago, the commemoration ceremony was held this morning in the crypt of the Shoah Memorial in Paris.

The ceremony was joined by the Ambassadors of Memory and the Final Class of Mrs Anne Anglès of the Lycée Victor Duruy, who also visited the Memorial and its permanent exhibition. 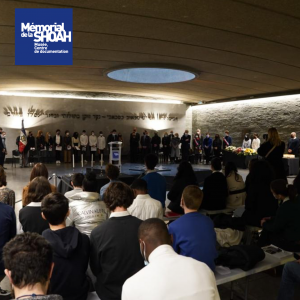 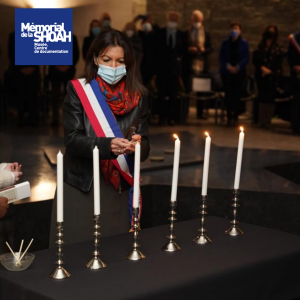 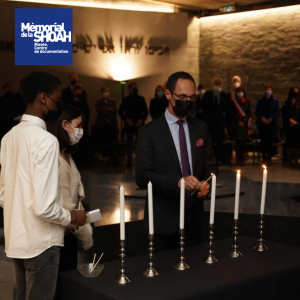 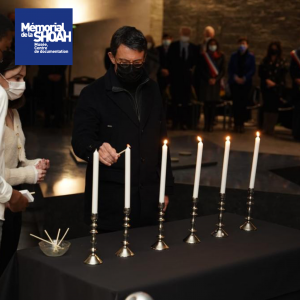 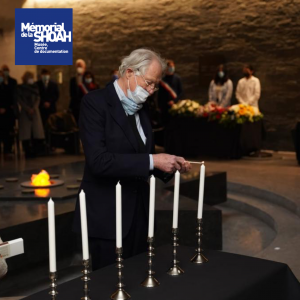 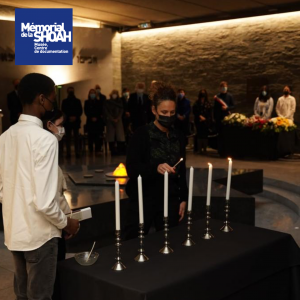 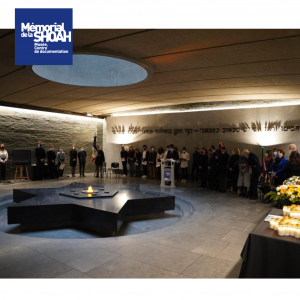 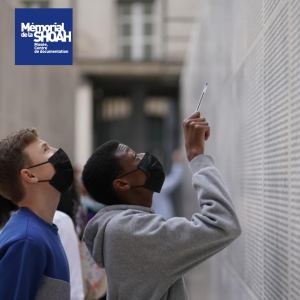 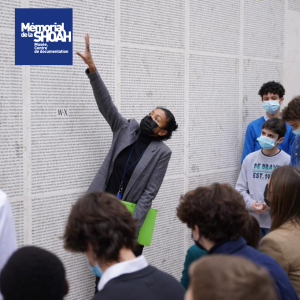 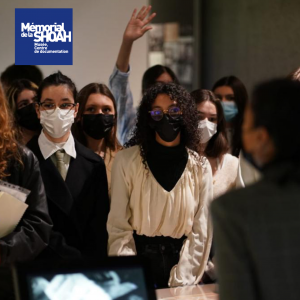 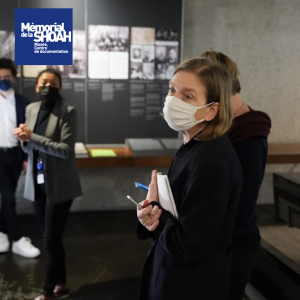 At the occasion of this commemorative day, the Shoah Memorial in Drancy also received Nathalie Elimas, Secretary of State for Priority Education.

They were received by Mr. Olivier Lalieu, responsible for the places of memory of the Shoah Memorial. 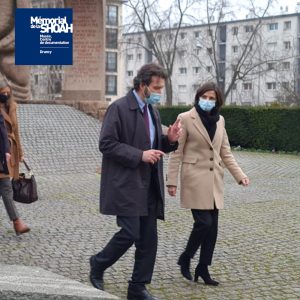 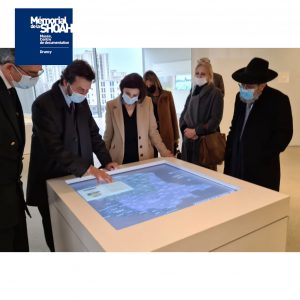 The Shoah Memorial also welcomed Valérie Pécresse, who gathered in the crypt and in front of the Wall of Names.

Accompanied by Eric de Rotschild, president of the Shoah Memorial, and Jacques Fredj, director of the Shoah Memorial, they then visited the documentation centre where Valérie Pécresse was able to discover archives of the Memorial relating to the status of Jews, to the Vél d’Hiv round-up, which this year commemorates the 80th anniversary.

Valérie Pecresse ended her visit with the exhibition dedicated to homosexuals and lesbians in Nazi Europe and the Wall of the Righteous. 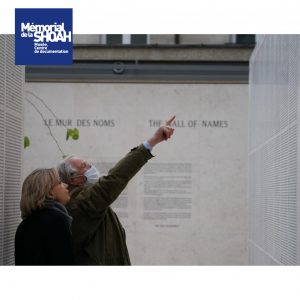 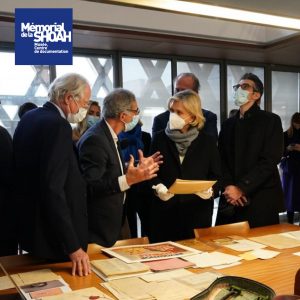 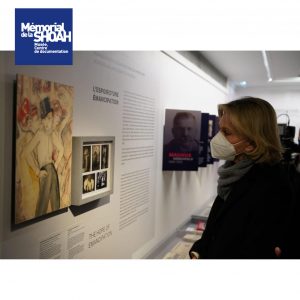 In the evening, a tribute will be paid to Marceline Loridan Loridan -Ivens in the auditorium. Three years after her death, a book “It was great to live by Marceline Loridan-Ivens”, the result of her last interviews with Isabelle Wekstein-Steg and David Teboul, and a short film “Après Marceline”, directed by Antoine Ravon (France, 16 min, Université de Paris, 2020), who was his assistant from 2017 to 2018, pay him a vibrant and warm tribute.

And on Sunday 30 January, the Shoah Memorial screened the film “Ginette Kolinka: A French Memory”, directed by Natacha Giler on Ginette Kolinka, in her presence.